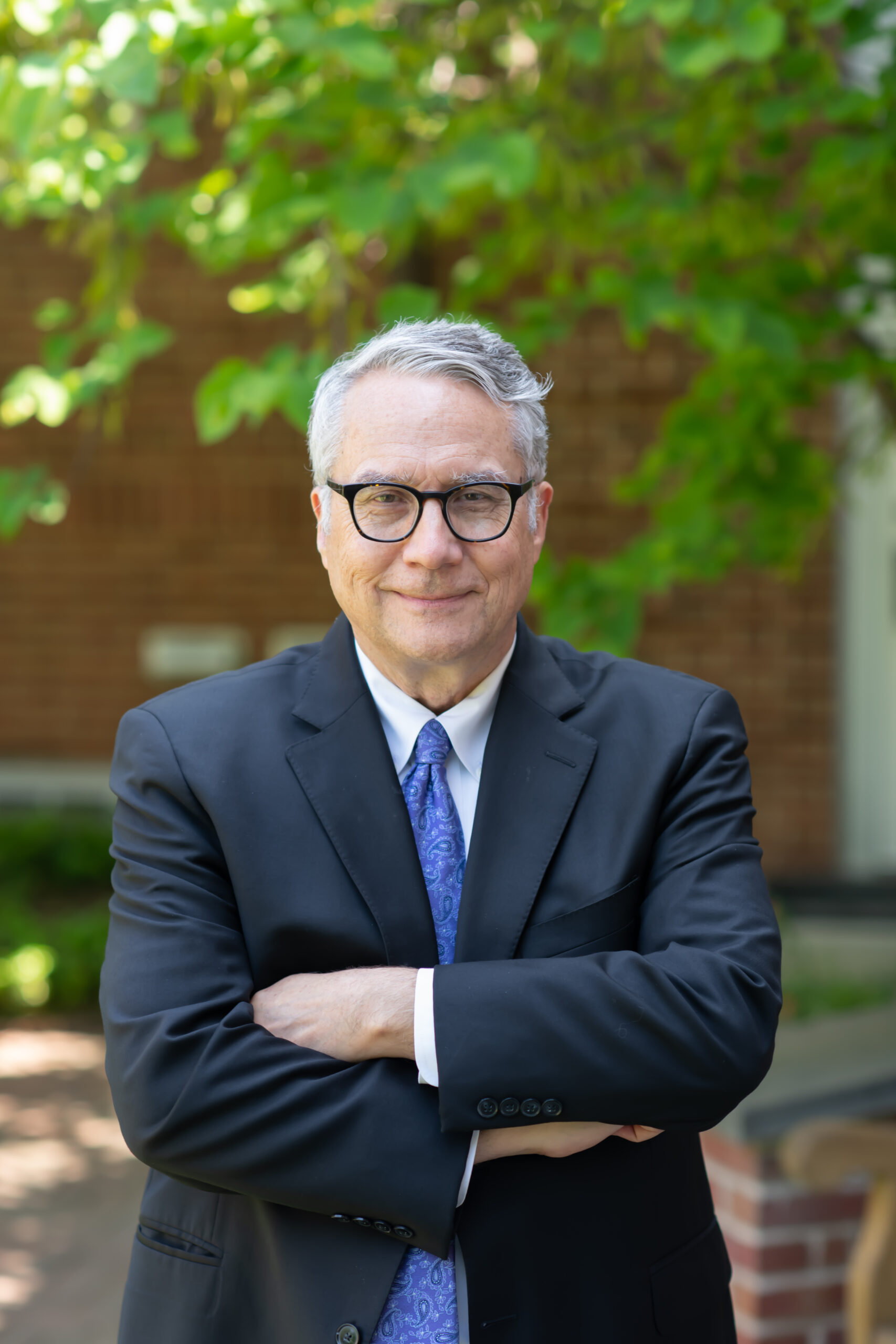 Larry became the sixth Pastor at Westminster Presbyterian Church in October 2004. A native of Memphis, Tennessee, he is a graduate of the University of Arkansas and holds a Master of Divinity from Union Theological Seminary in New York and a Doctor of Ministry from McCormick Theological Seminary in Chicago. Larry is deeply committed to the preaching and teaching ministry of the church, having taught courses surveying the Old and New Testaments to over 400 members and friends of Westminster. He is an avid sports fan (especially the Nats!) and likes to read literature and politics. Patrick joined Westminster in 2005 and was ordained and installed in 2006 as our Associate Pastor for Youth and Families. In 2017, he assumed his current role as Associate Pastor for Mission and Pastoral Care, in which he provides pastoral leadership of our ministries of care and compassion within the church and through our local, national, and international mission programs. He also serves National Capital Presbytery as the incoming chair of its National Committee. Patrick was baptized in Clarks Summit, PA, confirmed in Ambler, PA, and was under care of First Presbyterian Church in Arlington, VA as he explored his call to ministry in young adulthood. Before donning clerical garb, he labored in government relations with IBM, and as a Blue Devil-mascot-turned pastor, Patrick still roots hard for Duke (and Philly) sports. He lives in Alexandria City with his wife Sally and their twin daughters (and Buddy the dog). 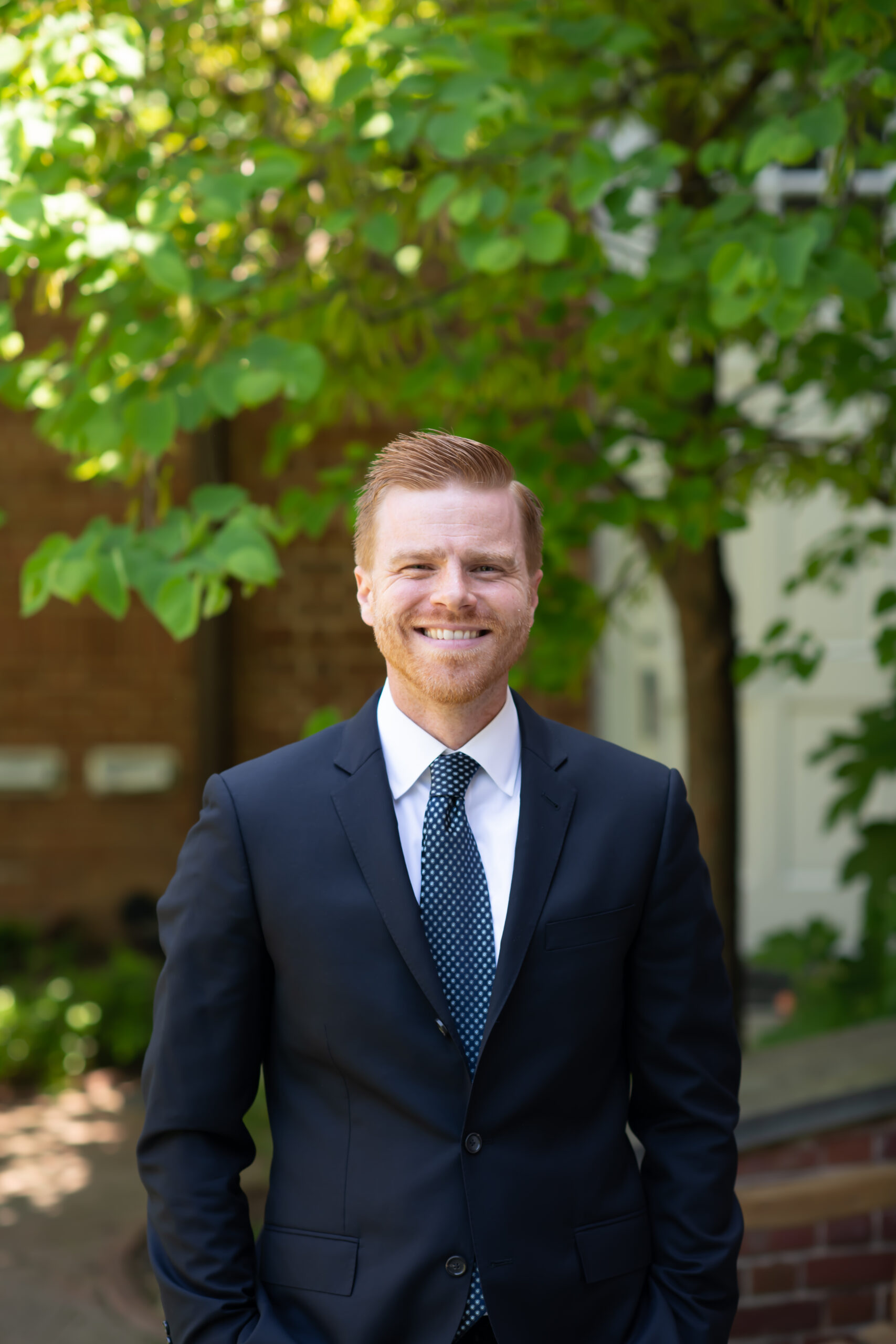 Jacob joined the staff in 2019 after serving Huguenot Memorial Church in Pelham, New York and Fifth Avenue Presbyterian Church in New York City. A native of Michigan, he played intercollegiate baseball at Kalamazoo College while earning his teaching certificate. Jacob has a Master of Divinity from Union Theological Seminary in New York City and holds a Doctor of Ministry from Portland Theological Seminary in Portland, Oregon. Jacob has an inclusive pastoral style: one that involves relationship building, a love of creation, and intentional spiritual formation. A Certified Christian Educator and GreenFaith Fellow, Jacob and his wife Susan have two children. Olivia joined the Westminster staff in August 2021. A graduate of Princeton Theological Seminary, Olivia previously served as Associate Director for Youth and Family Ministries and for Young Adult Ministries at Trinity Presbyterian in Atlanta. In her time at seminary she studied the theology of disability, provided pastoral care at a long-term care facility in New Jersey, and helped lead worship and Bible study for a church in Philadelphia through the pandemic. Olivia is a graduate of the University of Georgia, and she and her husband, Corey have two adorable dogs. Ben became the Interim Director of Music at Westminster in August 2017 and Director of Music Ministries in January 2018. A native of Statesville, NC, he is a graduate of Furman University, the University of Alabama, and the University of North Carolina. He holds a Doctor of Musical Arts degree in Choral Conducting. Ben is deeply committed to bring people of all ages and abilities together through music. If you are interested in joining one of our ensembles, Ben is interested in hearing from you! While previous experience is helpful, Ben firmly believes that everyone can learn to be a capable musician. He is passionate about helping musicians of all levels achieve greater confidence and ability. In addition to playing the organ, Ben maintains a robust performance schedule as a violinist and vocalist. Rebekah is a graduate of Austin Presbyterian Theological Seminary and an ordained pastor in the PC (USA). She is currently pursuing a D. Min in Reformed Theology and Worship from Pittsburgh Theological Seminary and the University of Edinburgh, New College. She is the former pastor of Orange Presbyterian Church in Orange, VA. She is also an author, with her first book to be published the summer of 2022. While she is unafraid to have deep theological discussions, she finds true joy while working outside in her garden. Evangeline (with a soft “i” ending, as in “mandolin”) joined Westminster in August 2018. She was ordained Minister of Word and Sacrament in the PC(USA) in 2000 following a 23-year career as a vocal soloist with the US Navy Band and then with the US Army Band. She has served several churches in the Washington, DC area as senior pastor and most recently completed nine years as Associate Pastor for Congregational Care at National Presbyterian Church. Patty joined Westminster in 1996 (she was also a member from 1990-1992) and joined the staff in 2012. Patty served on the Session, and was the chair of the New Member and Congregational Life Committees. Prior to becoming an Elder, Patty was a Sunday school teacher, a substitute in the bell choir and a regular usher. Patty is a teacher at the Westminster Weekday Preschool and the former president of the PTSA at TC Williams High School. Prior to having children she was in higher education as an Associate Director of Admissions. Nancy has been a member of Westminster since 1989, and joined the staff in 2008. She is an elder who has served on the Session of Westminster and has been a regular commissioner to National Capital Presbytery, a commissioner to General Assembly in 2003 and served on the NCP Bills and Overtures Committee and NCP Peacemaking Committee. She has been involved in a number of activities at Westminster including SOME, Bag Lunch, Carpenter's Shelter, Christmas in April, A Cappella, Westminster Choir, Bell Choir, Missions Committees, Nominating Committee, Congregational Life Committee, Westminster Weekday Preschool, and Hannah Circle for mothers of young children. Nancy is also a professional educator who taught French at St. Stephen's & St. Agnes School in Alexandria for 13 years. Molly Roden has been involved with the Children's choirs at Westminster since 1990. A lifelong Presbyterian, she was ordained an elder in Dallas. She and her husband David moved to Alexandria and joined Westminster in 1988, where she has served on our session and as Clerk of Session. Besides raising their four children, Molly has always been an active choral singer and soloist, participating in many auditioned choirs and Worship and Music Conferences at Montreat. She majored in Voice at Austin College, and earned a Masters in Library Science from the University of North Texas. When not singing, Molly serves as Westminster’s volunteer Membership Secretary and enjoys her many grandchildren. Thomas Pandolfi began his career at The Juilliard School (BM & MM), where the young prodigy caught the influential ear of Vladimir Horowitz, who would become his mentor, and legendary composer, Morton Gould. Since then he has been an audience favorite, selling out the world’s most prestigious stages, including Lincoln Center’s Alice Tully Hall, Strathmore, The Kennedy Center, Kiev Opera House, Bucharest’s Romanian Athenaeum, London’s Cadogan Hall, and many others. Born in Washington, DC into a musical family, Pandolfi began his studies with his father and continued on with principle teachers Sasha Gorodnitzki, Adele Marcus, and Gyorgy Sandor. He holds a BM and MM from The Juilliard School. 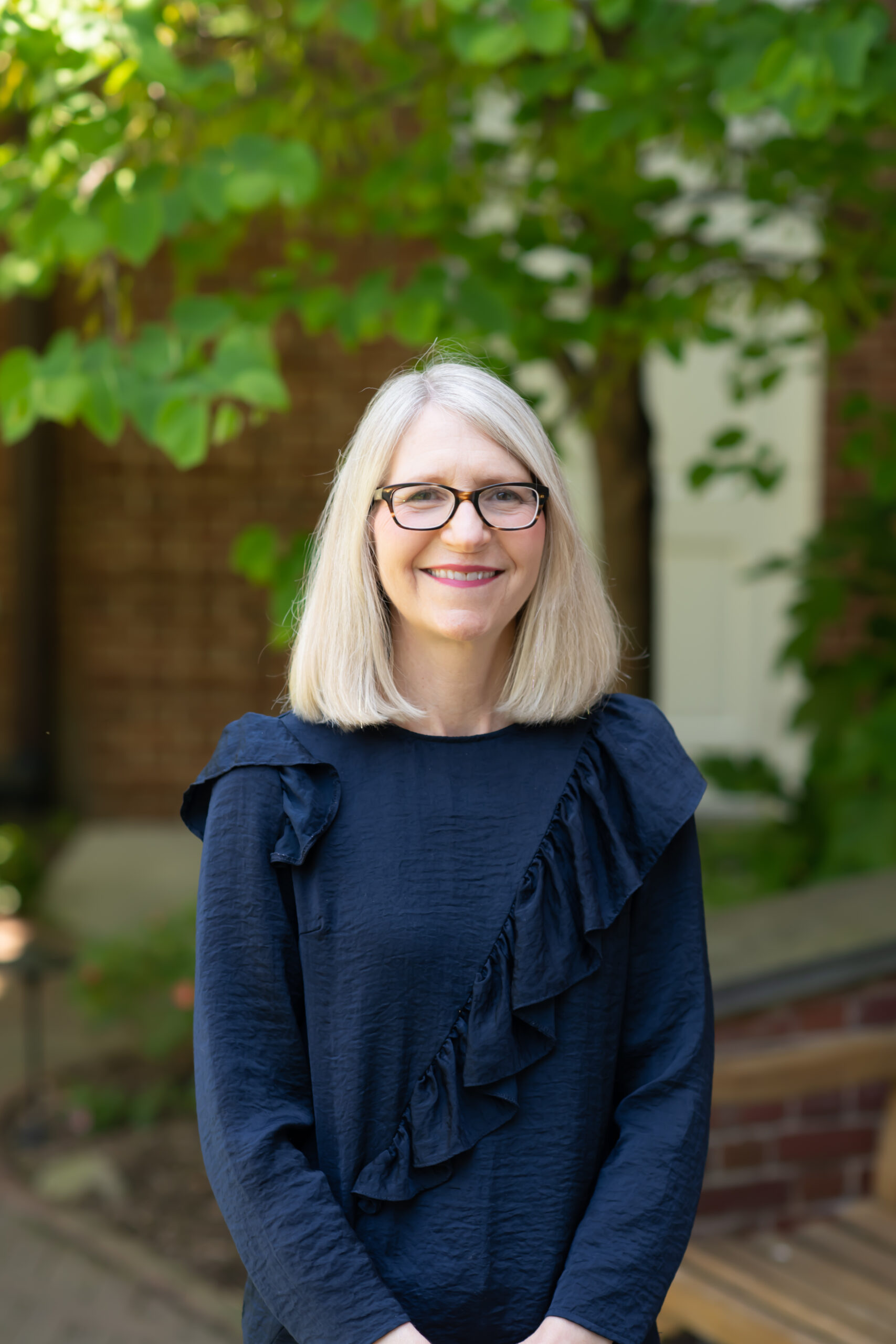 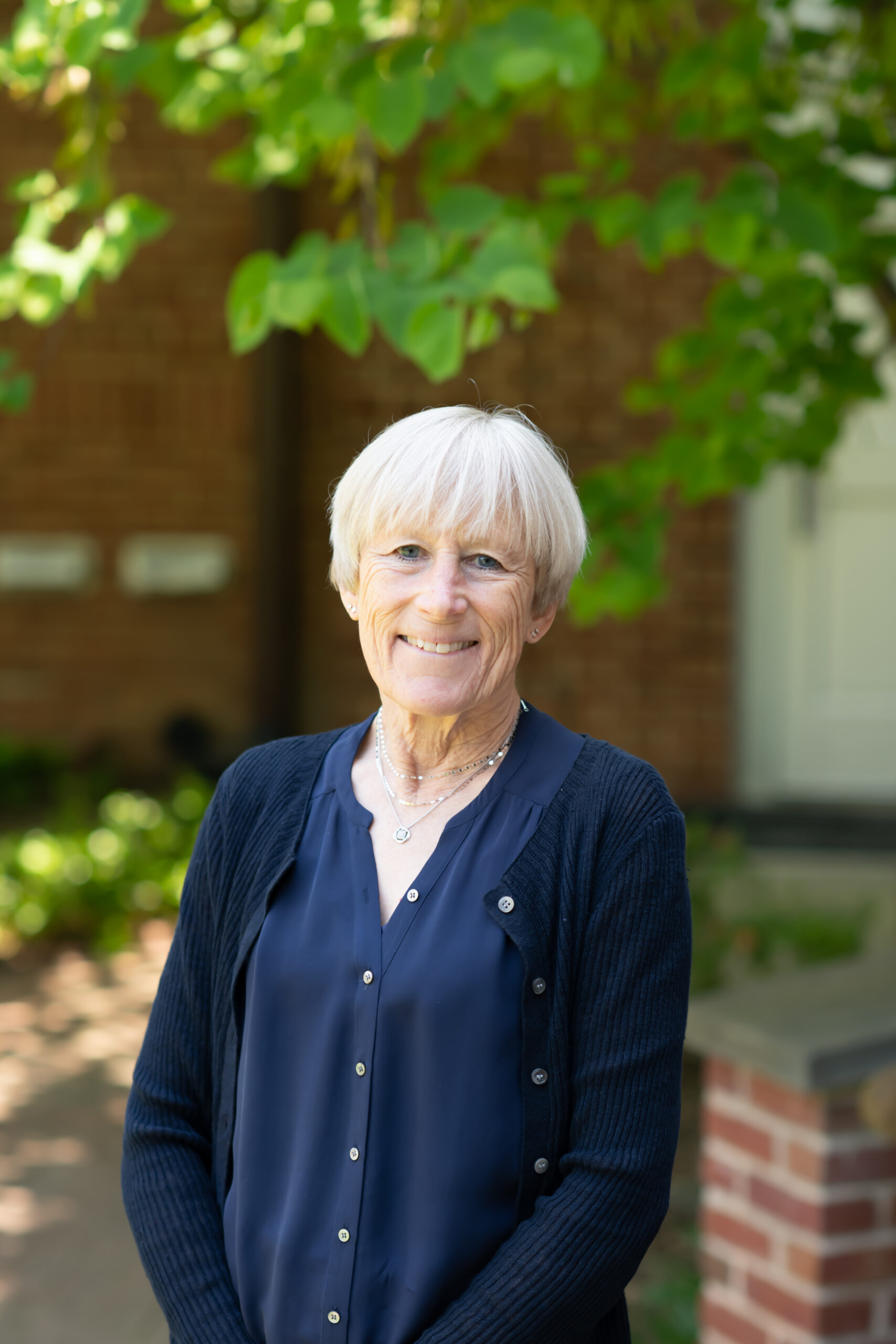 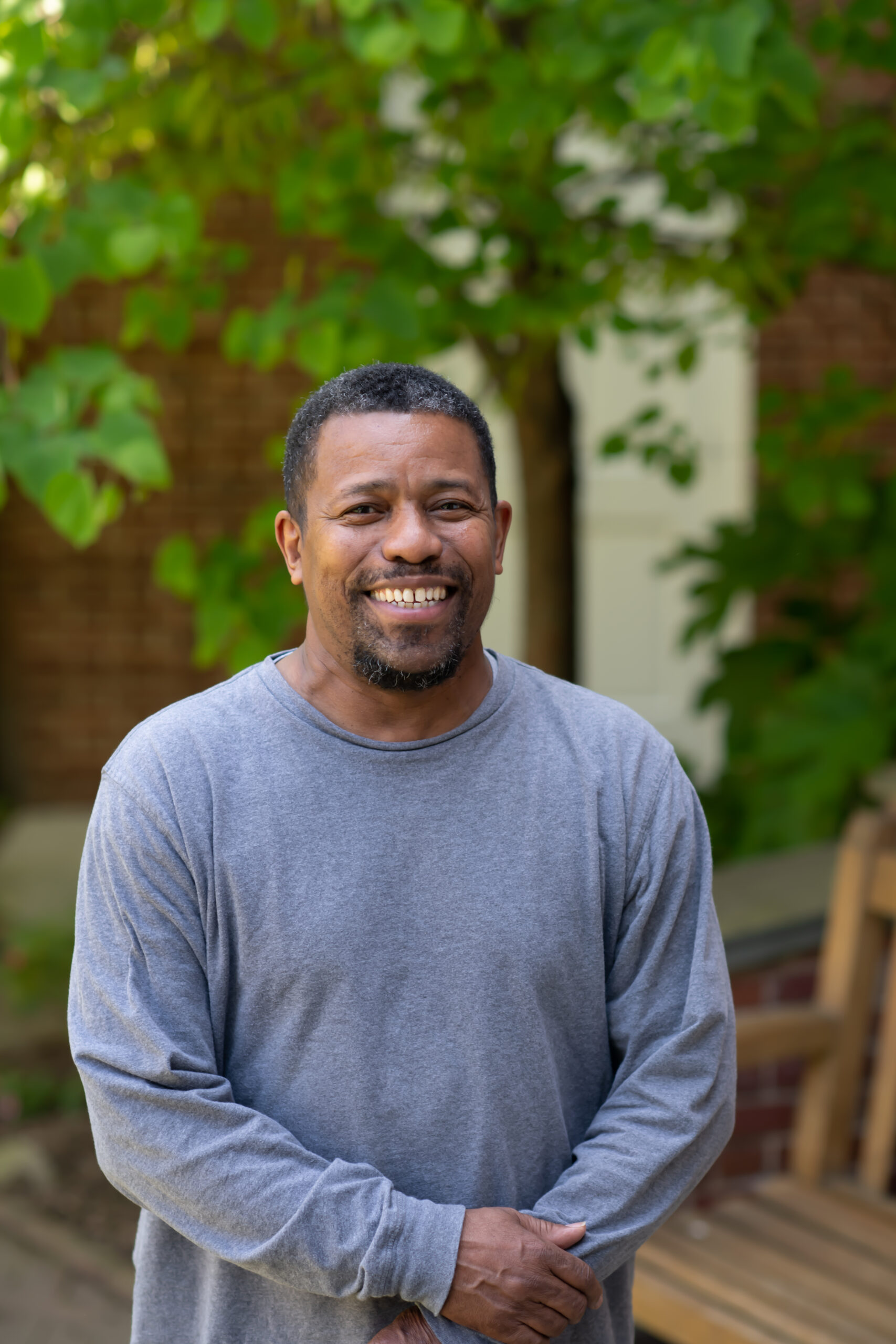 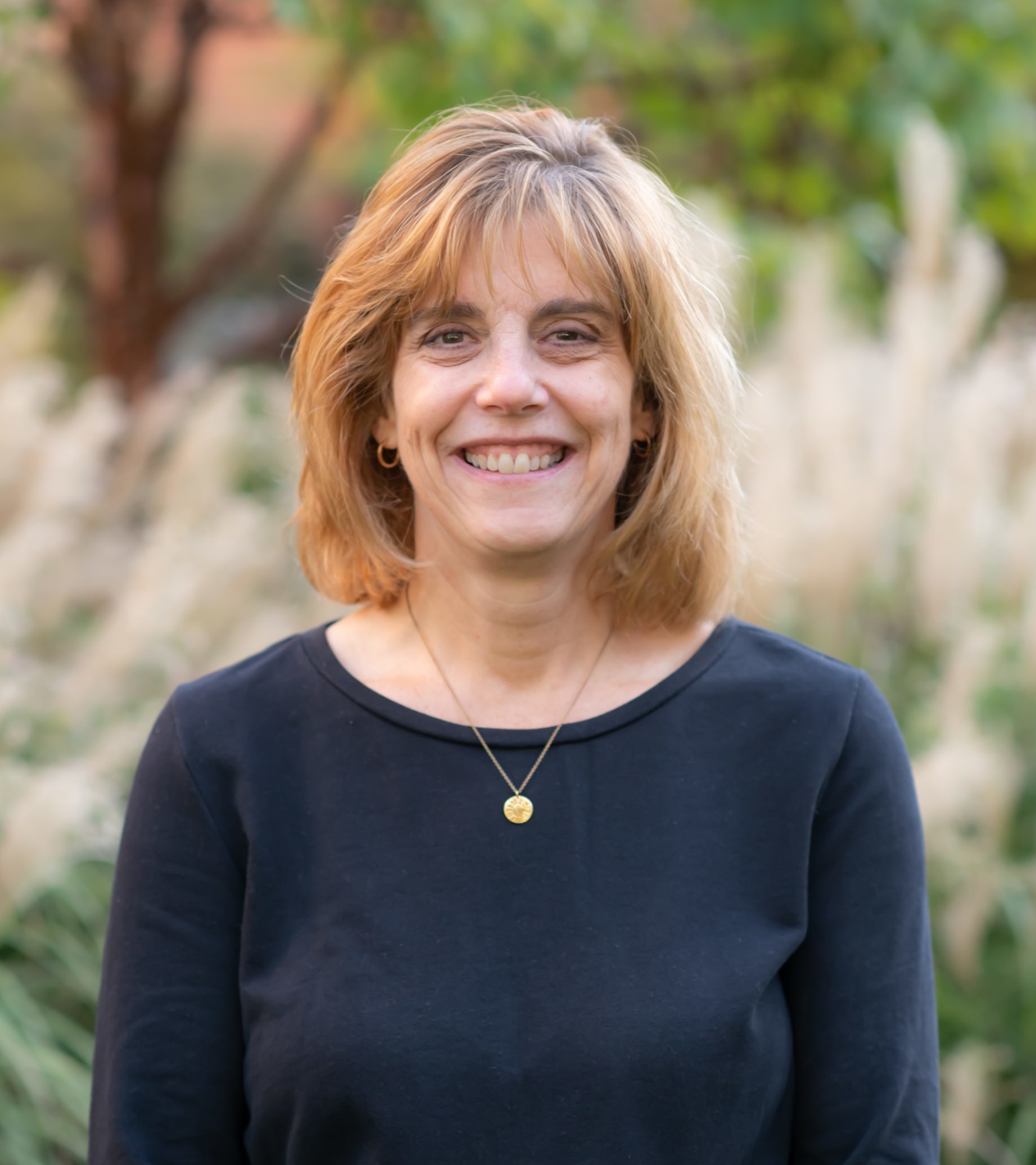 Carolyn came to Westminster Weekday Preschool (WWP) as a parent with her first daughter in 1992. After serving as a substitute at WWP, Carolyn joined the staff when her second daughter came to WWP in 1996. Carolyn taught the 2½s, 3s and 4-day 4s, and also served as the Curriculum Coordinator, before becoming Director in 2008. Carolyn has a Bachelor of Science in Education from the University of Virginia and taught Head Start, 2nd, and 4th grades in Fairfax County after college. Carolyn lives in Arlington with her husband John and enjoys traveling, reading, gardening, exercising and time with family and friends.